On Monday afternoon, the whole school took part in a science experiment to celebrate British Science Week. We tested which biscuits were the best dunkers! Children tested how biscuit thickness, water temperature and even how adding sugar affected the length of time the biscuit could be dunked for before it disintegrated! We had a fantastic afternoon and learnt lots about scientific enquiry, and it was great to see some parents in school taking part in the event.

This is what Year 1 thought of the activity:

We had a fantastic afternoon – would love to do it again sometime!!  First we drew each biscuit and described how it looked and felt. Then we decided what would make a good dunker and how we should measure this. We then put a sticker next to the drawing of the biscuit that we thought would be the best dunker. Next we dunked each biscuit and counted how many dunks it could withstand before it broke off. Finally we concluded that the Rich Tea biscuit was the best dunker as we could dunk it for 166 times! 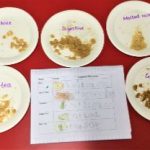 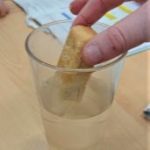 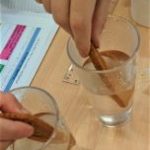 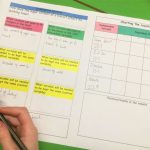 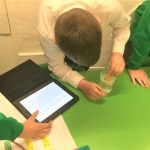 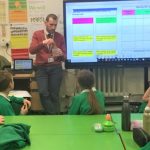 Posted by marchesadmin on 12th March 2020, under Uncategorised